Gates of the West

Ah say i know somewhere back’n’forth in time
Out on the dustbowls, deep in the roulette mine
Or in a ghetto cellar only yesterday
There’s a move into the future for the USA. 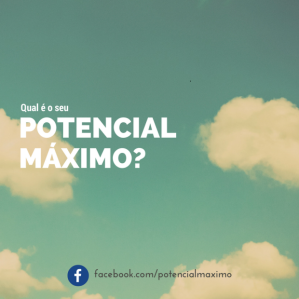 Ride Into The Sound

“Who hears music, feels his solitude Peopled at once.” A brazilian blog that spread underground music.

The Art and Craft of Blogging